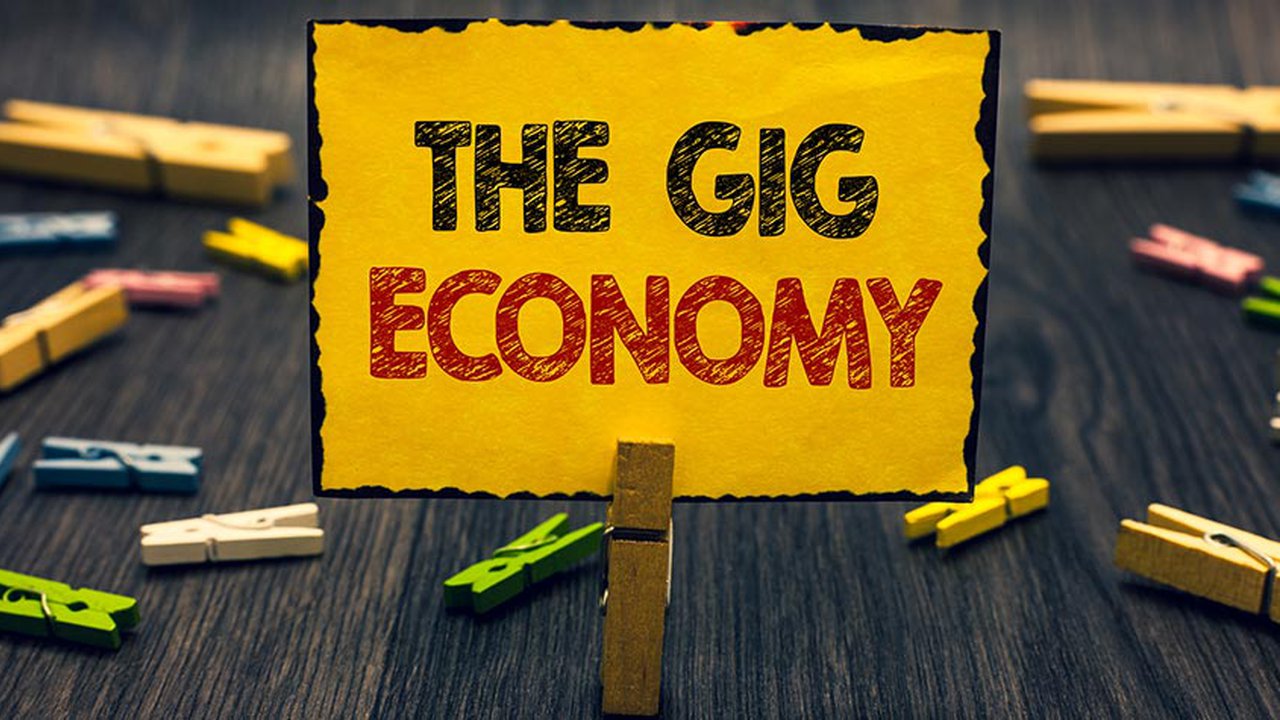 Ever rented a room from Airbnb? Or booked an Uber? Well if you have then you’re supporting the ever growing Gig Economy. But what exactly is it?

A “gig” is typically something you associate with musicians as they complete a job in a specified time for a fee. Well that’s essentially what the Gig Economy is. It’s the popularity of short-term contracts, or freelance work as opposed to permanent jobs.

Benefits of working in the Gig economy is the flexibility it offers, being able to do as much work as you want, when you want, and to fit it around other commitments you might have. Downsides to working in this economy are that you are classed as independent contractors meaning no fair protection against unfair dismissal, and no rights to redundancy pay, holiday and sick pay, pension contributions or even national minimum wage.

The Gig Economy is typically made up of couriers, ride-hailing drivers (Uber) and delivery services, who typically work from contract to contract, instead of receiving a regular wage. They get paid for the jobs they complete.

Anyone working freelance could be described as working in the Gig Economy, which is quite a large portion of the Creative Industries. Think of actors, musicians, video producers, photographers, animators to name a few. They’re all more likely to work on a freelance basis, rather than be in regular permanent employment.

A study from the TUC and academics at the University of Hertfordshire have found that the Gig Economy has doubled in size over the past 3 years and now accounts for approx. 4.7 million workers. Some work in this way as a means to “top-up” their income, others perform this type of work whilst studying, some do it out of necessity and for others it’s a career choice so they can remain in control.

Understanding the ways you can work, and what is common in your industry lends itself to you understanding your Labour Market. Using the information you find in an intelligent way to ensure you are successful in your career.