Members of The Manchester College Board: 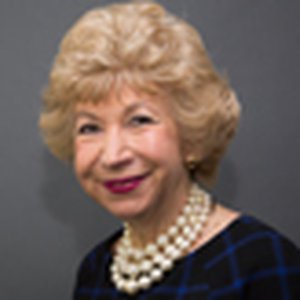 Pauline Waterhouse is the former Principal and Chief Executive of Blackpool and The Fylde College, designated Outstanding by Ofsted, and one of the UK’s largest colleges of further and higher education.

Pauline is driven by a passionate belief in the power of education to transform the life chances and economic prospects of individuals and their families. She has led and engaged in many initiatives to increase participation and to raise standards of education and training. These included strong involvement with the government’s National Challenge initiative, and the subsequent academy programme, both as a Trustee and a Chair of Governors.

Pauline led the initiative to develop a University Centre in one of the country’s most deprived communities in the north west – including raising capital funding and working as design champion for the project. The establishment of the University Centre led to significant growth in student numbers and it is now one of the UK’s largest providers of higher education in a college setting.

Pauline is engaged in a range of activities that span each phase of education from primary through to higher education. She is a trustee of EMLC, an educational charity involved in leadership development and school improvement services as well as being a Director of an expanding Multi-Academy Trust. She is also a Board member of the University for the Creative Arts. Pauline is a Fellow of the Royal Society of Arts.

Pauline was awarded an OBE in the Queen’s Birthday Honours list in 2010 for services to education. 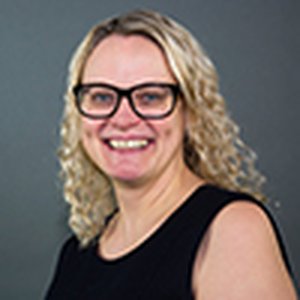 Lisa joined The Manchester College in July 2013 as a Vice Principal, from Blackburn College, where she was Deputy Principal. She has extensive experience of further and higher education, with expertise across curriculum, quality and learner support services. Lisa was appointed Deputy CEO/Principal of The Manchester College in November 2014 and has overall responsibility for the organisation, management and development of the College, providing operational and strategic leadership. As Principal, Lisa oversees college-based programmes and development of curriculum and quality improvement across the Group. She ensures these meet the objectives of the Strategic Plan and our mission, visions and values. Lisa keeps us responsive to the external environment and proactive in identifying and meeting our customers’ needs. 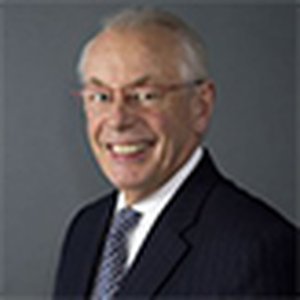 Philip was previously a senior partner in the Deloitte UK firm, having retired in 2007 after being a partner for 30 years, specialising in audit, mergers and acquisitions. He was an elected member of the Deloitte UK Board of Partners and the first chairman of the firm’s Audit Committee.

In 2002, Philip had primary responsibility for integrating the clients, partners and staff of Arthur Andersen UK into Deloitte. From 2003 he was head of Quality and Risk Management for the UK audit practice of Deloitte until his retirement from the firm.

Philip was the President of Accountancy Europe (formerly the Federation of European Accountants (FEE)) during 2011 and 2012. He was also a member of the International Auditing and Assurance Standards Board Consultative Advisory Group (IAASB CAG) and the International Ethics Standards Board Consultative Advisory Group (IESBA CAG). From 2013 until 2019, Philip was a member of the Standing Advisory Group of the Public Company Accounting Oversight Board (PCAOB) in the US.

Philip has recently been appointed as chairman of the Audit Quality Board at Grant Thornton. 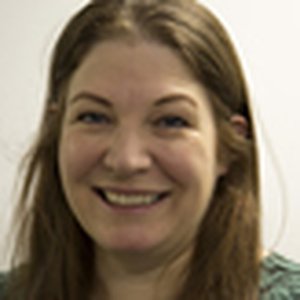 Jenifer is a Director of Programmes for the Education team at the Gatsby Charitable Foundation. At Gatsby she focuses on programmes to support the delivery of technical education in the further education and training sector.

Prior to joining Gatsby, Jenifer was inaugural Director of the National STEM Centre in York, which provides resources and professional development for teachers and tutors of science, technology, engineering and mathematics.

She has previously worked at the Centre for Innovation and Research in Science Education at the University of York, with a focus on science curriculum development, and the Association for Science Education.

Jenifer studied Genetics & Cell Biology at the University of Manchester, completed a PGCE and taught for 12 years in secondary schools in the North West of England.

Jenifer was awarded an MBE in the 2020 New Year’s Honours list for services to education. 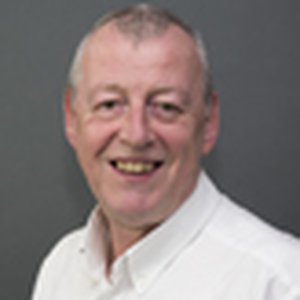 John is currently an Associate at the Network for Europe, a regional network supporting the Third Sector to access funds from Europe. John has extensive experience in the Third Sector; in particular in the areas of community regeneration, learning and skills, and employment creation.

He is currently a Director of the Third Sector National Learning Alliance. Prior to his current role, he was managing director of a social enterprise in Manchester providing workspace for small businesses.

John is on the management committee of the Chorlton Beer Festival. 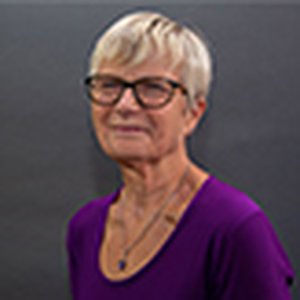 Catherine is the former Deputy Principal of Blackpool & The Fylde College. The college was designated Outstanding by Ofsted in 2013, was awarded Foundation degree awarding powers in 2015 and TEF Gold in 2017.

Catherine has worked in the further education sector for over 30 years; initially as a lecturer in science and maths, progressing to executive roles. She has worked in a number of North West colleges and has been involved in national level work such as Best Practice networks, National Challenge Initiative and Study Programme review.

As a former Ofsted associate inspector and a reviewer for the QAA, Catherine's work has always focused on high quality learning and teaching to help bring about life changing opportunities for all students.

Catherine is involved in a range of work involving both education and community work. Catherine was awarded an OBE in the New Year’s honours of 2016 for services to further education. 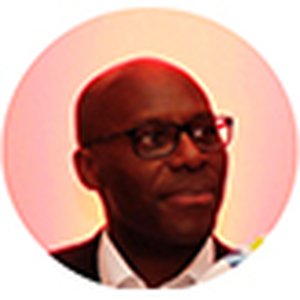 Justice has held senior Marketing positions in private and public sectors across Sport, Media and Entertainment. Justice joined Liverpool Football Club, initially in a senior Marketing role and is now a Director for Strategy. Here, he also sits on a variety of committees including the Club's Diversity and Inclusion, as well as the Digital, Media and Marketing Leadership Team - a division that is responsible for all the Club's global digital media platforms, Social channels and Marketing output.

Prior to Liverpool FC, as Head of Marketing for Manchester City FC, he was an integral member of the Senior Leadership Team, responsible for all UK and Global Brand Strategy and Marketing Leadership. Before Sport, he held Marketing roles at the BBC, as well as credible radio network Xfm (as it was known then), as part of the launch team when it came to Manchester.

Justice was born, and studied, in Manchester - graduating from the University of Manchester with a Bachelors in Multimedia Journalism. 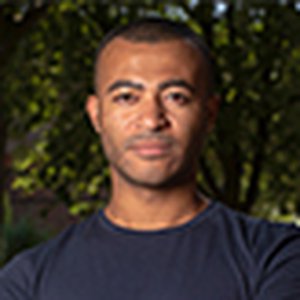 Mark Fletcher is the Chief Executive Officer at Manchester Pride, one of the UK's largest LGBTQ+ charities. Since his appointment in 2014 Mark has been responsible for spearheading a programme of change within the LGBTQ+ charity which has springboarded its profile and positioned the Manchester Pride Festival as one of the world’s most recognisable pride celebrations. 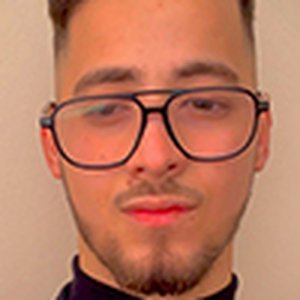 Leo Nicholas is currently in his final year at The Manchester College, studying Business Venture in partnership with Invasion and is currently looking to enter Higher Education in the field of International Business.

Outside of studying, Leo is a Customer Service Officer at Salford City Council and is a mentor for Young People at Gorse Hill Studios.

Leo is an award-winning author of ‘SOS Sagas Hunted, Outrun, Outlast, Outwit’, published for British libraries in early 2020 and has appeared on BBC Reform Radio as a host, interviewer, editor and also a presenter.

Leo is highly motivated, creative and hardworking and is especially skilled at building productive working relationships with customers and staff. He is a confident communicator who enjoys learning new skills and is a Student Ambassador who represents his fellow business students. Leo aspires to work within the financial sector in the future.

Got a question? About us Study with us Student life