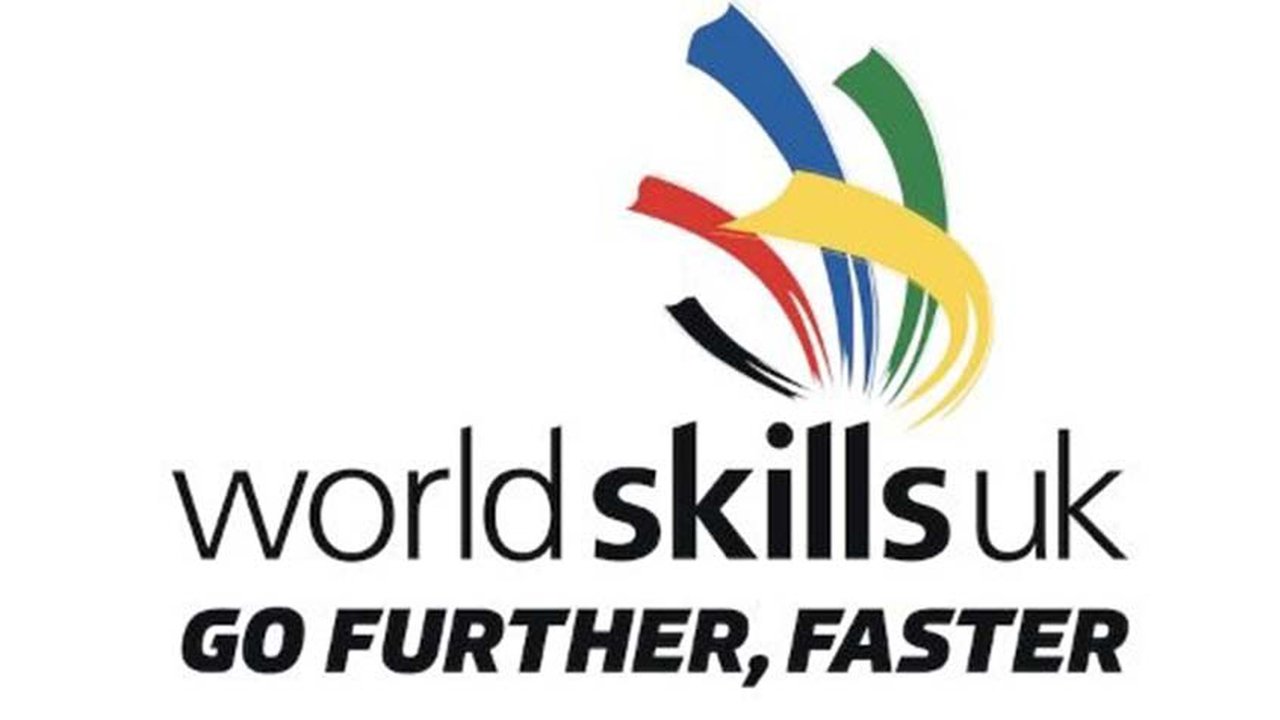 The Manchester College has been chosen by WorldSkills UK as one of only four venues to host competitions for the selection of Team UK for WorldSkills Abu Dhabi 2017.

There are nearly 100 young people, aged 18 to 25, on the WorldSkills UK training programme for WorldSkills Abu Dhabi 2017, which is billed as the world’s toughest skills competition for apprentices.  The competition takes place from 14 to 19 October in the UAE.

In March, all those on the training programme will come together at four venues:  The Manchester College, Stockport College, Trafford College and Training 2000 to compete for the once in a lifetime opportunity to represent the UK in their skill at WorldSkills Abu Dhabi 2017.  International competitors from countries including Russia, Singapore and India will also attend the event as part of their training ahead of WorldSkills Abu Dhabi 2017.

Dr Neil Bentley, Chief Executive, WorldSkills UK which manages the UK’s entry into international skills competitions said: “The WorldSkills Competition is a microcosm of how the UK is doing against economies across the world. By taking part we are able to showcase the skills of our apprentices, showing that the UK is open for business.

“Those competing in the selection for Team UK are inspirational role models.  By hosting the event as part of the skills celebration in the North West and working with the host colleges and training venues, we can show young people just how far an apprenticeship can take them.”

Lisa O’Loughlin, Principal, The Manchester College, said: “We are delighted to be one of the host colleges for WorldSkills UK here in the North West and look forward to welcoming competitors from around the world to Manchester. The event will give our students the opportunity to gain inspiration from their fellow students and give us the opportunity to show the world how we nurture and train our young people to be the best they can be.

“Equipping people with the skills they need to grow in their careers is at the heart of what we do. Having the right skills to progress in your chosen career leads to job satisfaction, increasing productivity which in turn drives the economy.”

Team UK selection will take place in colleges and training venues across the North West from 28 to 31 March. Team UK for WorldSkills Abu Dhabi 2017 will be announced on 21 April.