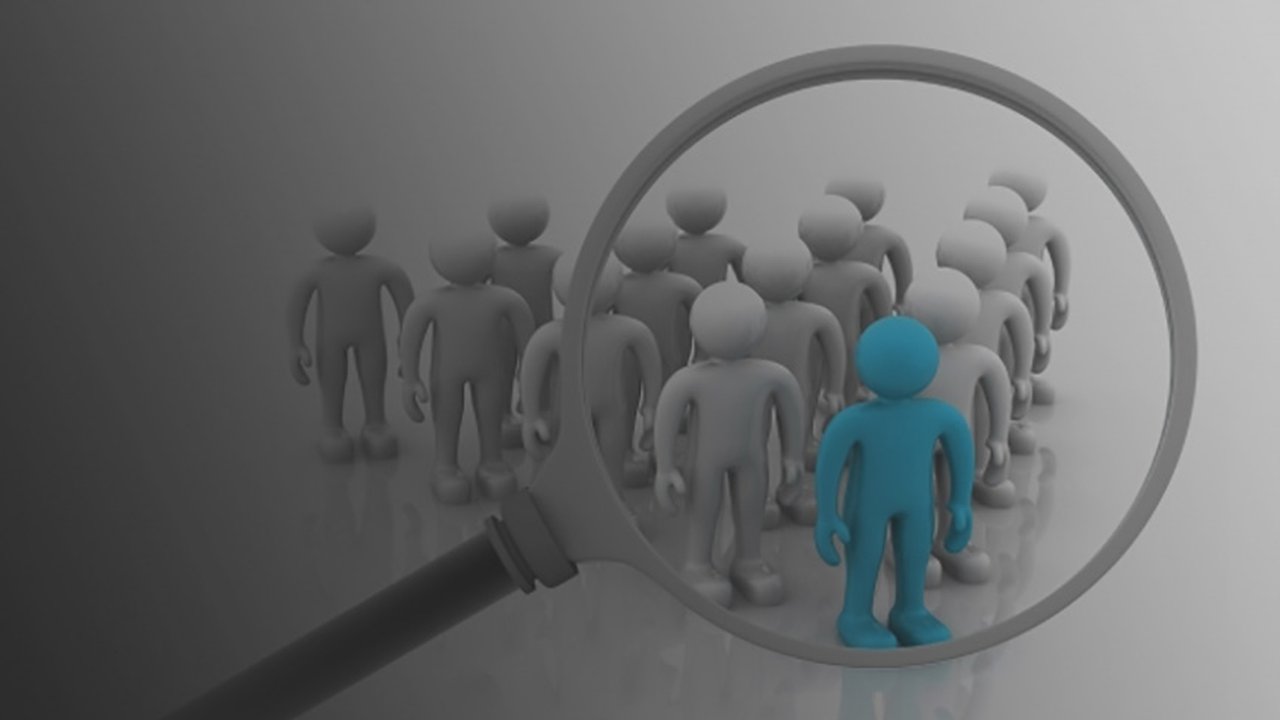 'AIRLINE Emirates has revealed the ongoing demand for its Manchester to Dubai route, reporting a 9.5% annual growth to 610,000 passengers compared to 2015.

Emirates’ presence at Manchester has grown significantly since its first full year of operation, during which it carried just 17,000 passengers from the region.

It has since carried more than nine million people to the UAE and beyond, with popular destinations including Bangkok, Perth, Singapore and Mumbai.

As testament to the demand from across the North West, the airline announced that a third daily A380 service will be added to the route from January 1 2017, replacing the existing Boeing 777-300ER, and adding a further 11% capacity.

Emirates SkyCargo continues to go from strength to strength in the region, the company said. In contrast to the 450 tonnes carried in 1990, over 22,000 tonnes of cargo is now carried on average from Manchester Airport each year.' - The Business Desk