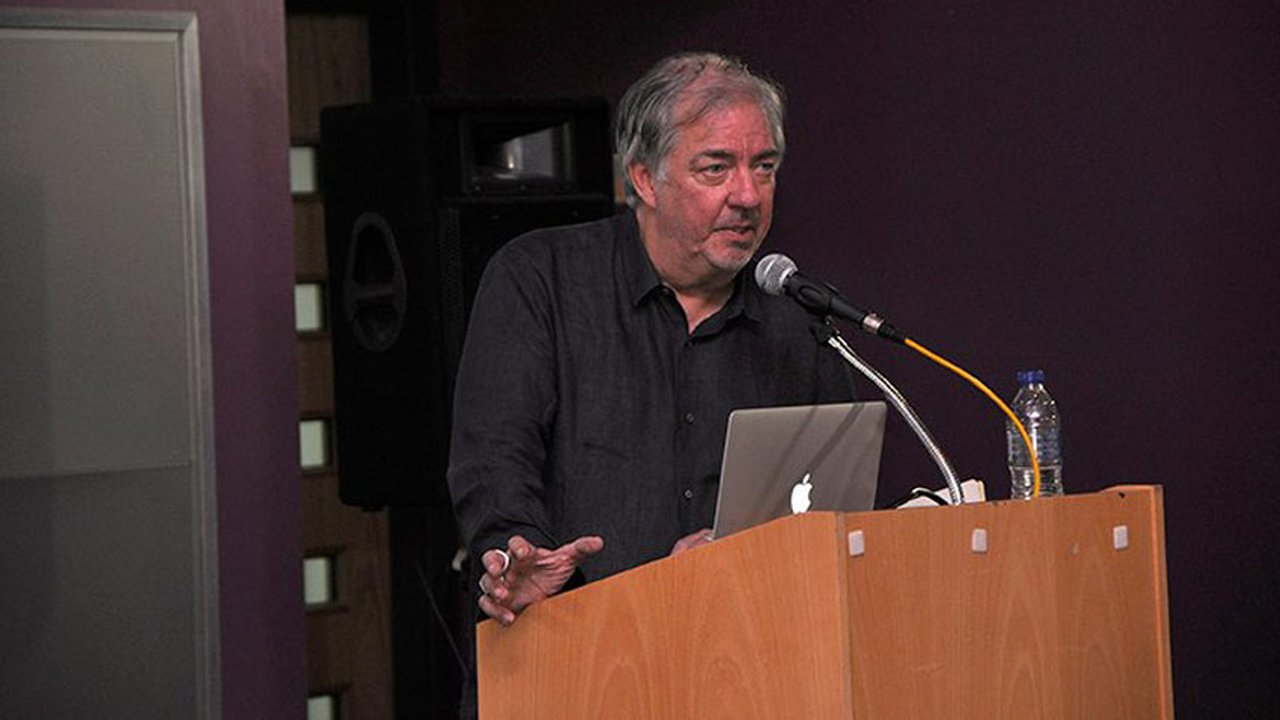 'People should be encouraged to be creative'

Kevin Cummins was born in Manchester and is one of the most celebrated music photographers of his time. He’s best known for his iconic images from the ‘Madchester’ and ‘Cool Britannia’ movements. We met Kevin when he came to The Manchester College to talk to our music and photography students.

The Manchester College – You helped set up City Life and have made a major contribution to NME and other music and lifestyle magazines. Is there still a place for lifestyle and music journalism?

Kevin Cummins – I’d like to think so but there are not many outlets for it. Unfortunately, we seem to live in a world of nostalgia, so nostalgia-based magazines tend to be more prevalent. There’s lots of stuff going on but people find their information through different channels now. I think they want to make their own minds up and a lot of people think their opinion’s more valid than anyone else’s, and so they write a blog on a band they’ve seen rather than actually read somebody else’s ideas about it.

TMC -  Do you think that’s a symptom of our social media use?

KC – I think it is, but I think it’ll all change. It’s still relatively new. MySpace virtually disappeared, Facebook has become a place to be smug, and Twitter’s a place for everybody to be angry and abuse each other. So maybe we go back to speaking to each other occasionally!

TMC – What would you say are the big music movements at the moment? Is there anything on the same scale as Madchester?

KC – No, there isn’t really. Most interesting musical movements come out of the underground and there’s no underground anymore. There can’t be, because however deep a band are buried somebody will tweet about it. And, also, record companies don’t have the money to develop a band in the old style, so bands are forced to play too early. If a band’s playing to four or five people in a bar, those four or five people aren’t watching, they’re photographing and filming and blogging and putting it on YouTube. People [are critical] and by the time the band come off stage they’re devastated. A lot of bands don’t even get to the point where they make a record. I don’t understand why there’s not the level of encouragement there used to be. I’m not saying it was better in the old days – it’s different. But I think people should be encouraged to be creative.

TMC - Do you think Manchester suffers from nostalgia more than other places?

KC – No. I don’t actually. I think it went through a period of doing that, just like Liverpool did. There was one stage where everywhere you’d go, all you could hear were Oasis, but I think we’ve gone beyond that now. Whenever I come back to Manchester I’ll see posters for loads of new bands and I hear new bands rehearsing in warehouse spaces and it doesn’t sound anything like what went before. I think that’s quite encouraging.