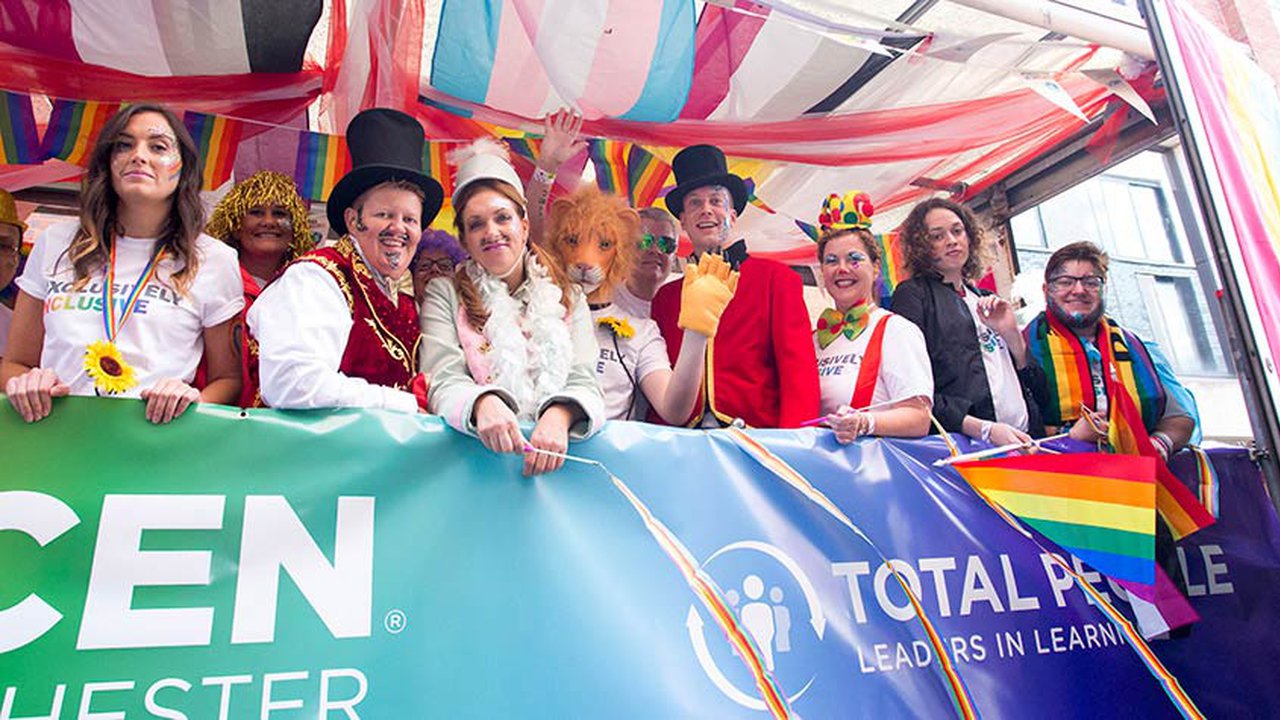 A Pride out of this world!

The Manchester College is excitedly preparing to take part in one of the biggest events in the region’s calendar, the 2019 Manchester Pride Parade.

This year marks the 50th anniversary of the Stonewall riots that became the catalyst for the LGBT+ Pride movement in 1969.  In addition, The Bank of England has recently announced that the computer pioneer and code breaker Alan Turing would be the face of the new £50 note, coming into circulation in 2021.

Considering these factors, it is an incredibly important milestone for the LGBT+ community which the College is proud to support alongside its LTE Group colleagues with a Group float.

John Thornhill, Chief Executive of LTE Group, said: “Pride is one of the highlights of the North West’s calendar and we’re proud to be taking part as a Group for the second year running and supporting the LGBT+ community. Keep a look out for our ‘exclusively inclusive’ float!”

The theme this year is Deep Space Pride: a future world of equality. LGBT+ staff, students and comrades will be representing The Manchester College, dressed up in space themed costumes and showing a positive stance against discrimination in all its forms and celebrating our inclusive culture.

Amanda Sillett, Head of Student Support, Equality Diversity and Inclusivity, said: “Pride to me is an opportunity to change the hearts and minds of people around us in our communities.  We are all unique individuals and we must accept one another and celebrate our differences. It would be amazing to live in a world where people are accepted without exception.”

For more information on our ‘Exclusively Inclusive’ culture follow our Social Media channels during our #Inclusivity spotlight week, Friday 23 August – Friday 30 August, or head to the news section on our website.