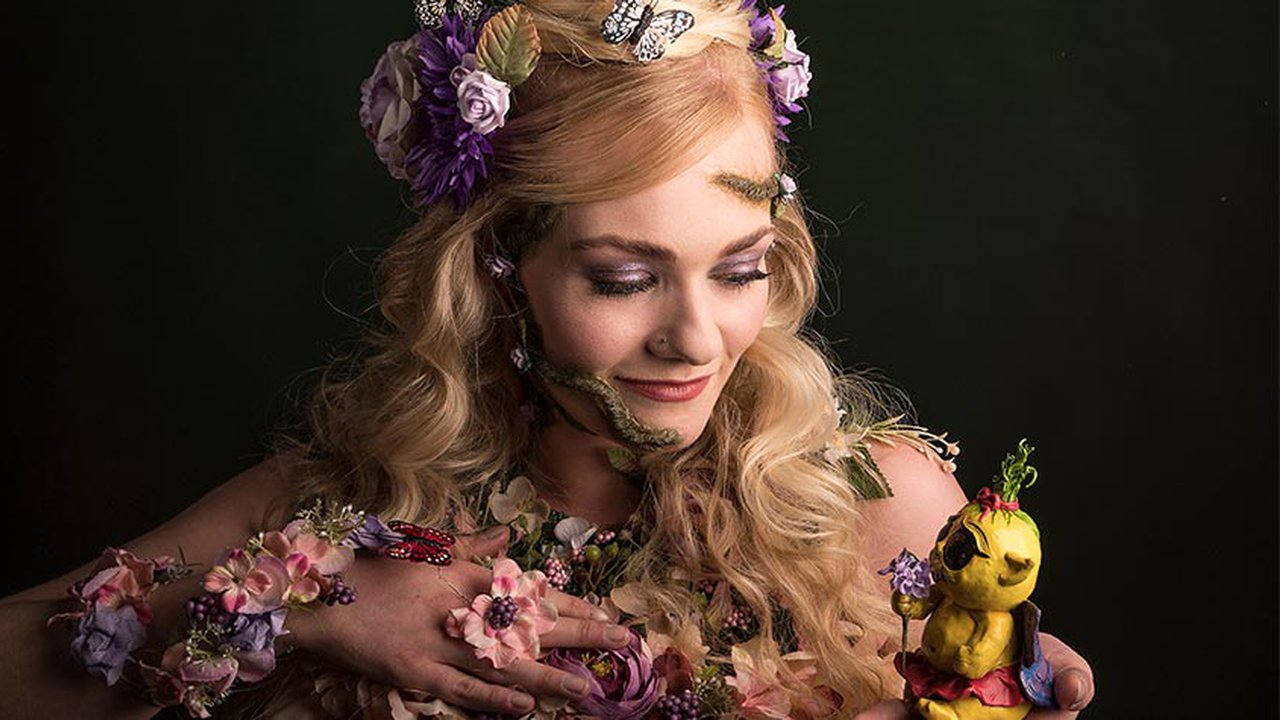 Angela Ward, a former Media Make-up student at The Manchester College, has found her future with the help of our HE provider UCEN Manchester. After completing both her Level 2 and 3, she decided to enrol on the FDA Special Effects Make-up Artistry course.

With dreams to work in the TV and film industry as a professional Make-up Artist before establishing her own make-up academy, UCEN Manchester tutors worked closely with Angela to ensure she was equipped with the right knowledge and skills to excel in the industry.

Tutors organised workshops and visits with industry professionals, shared their own wealth of experience and provided invaluable opportunities for Angela, from working alongside them on short films to assisting photographers working with models and actors.

Angela said: “For people that struggle academically like me, there is a lot more support at UCEN Manchester than you would get at other providers. I honestly can't thank my tutors enough for the help and support they have given me.

“They kept me updated via email and continuously went over things until I understood them. Without that support, I don't think I would be doing as well as I am.”

Angela has since gained a first class honours degree and is set to graduate at the 2019 UCEN Manchester and Total People graduation ceremony.

She said: “UCEN Manchester has helped me to find my career but it has also meant so much more. It has completely turned my life around and I would go as far as to say it has saved my life!”

If you want to progress into higher education at the end of your course, take a look at the wide variety of courses available at UCEN Manchester.