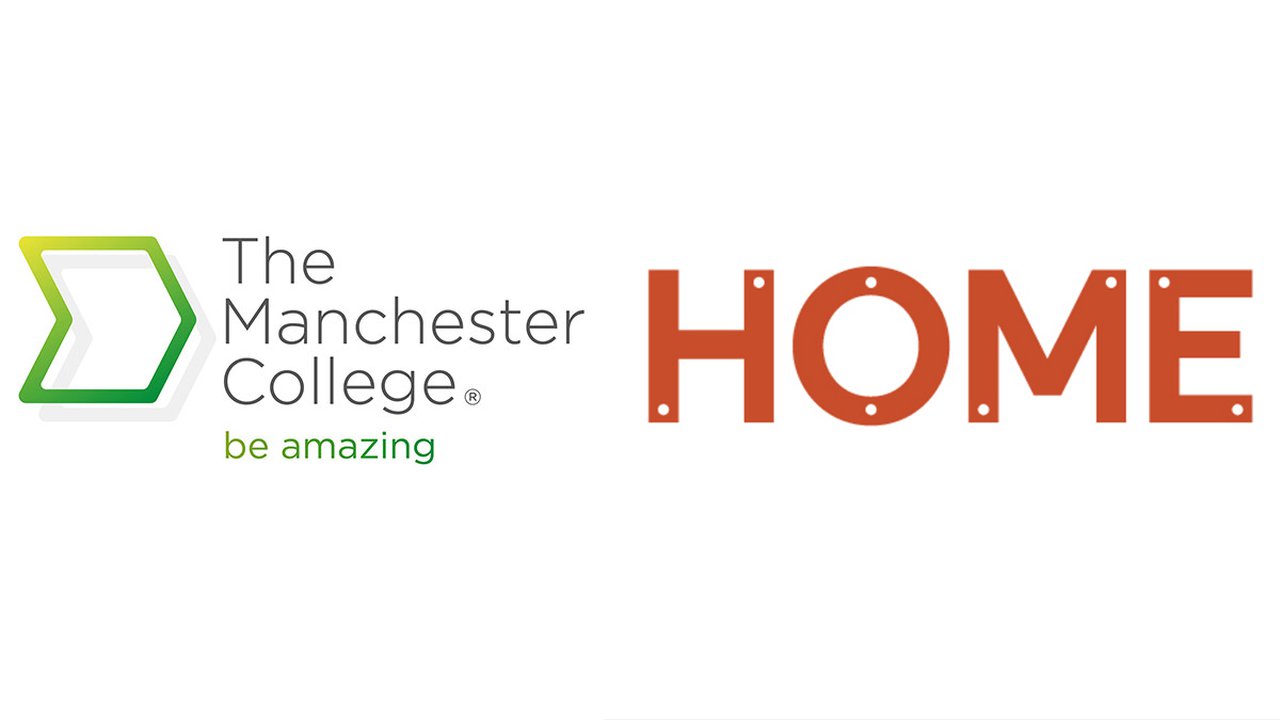 In addition to our employability and careers blogs, we are now featuring Employer Guest Blogs by some of our amazing industry partners at The Manchester College.

In this month’s blog, Christina Lydon and Marisa Draper of HOME MCR share their insights on the skills needed for the Creative industries.

For a venue like HOME, it’s actually harder to think of any reason why we wouldn’t engage with education. Sometimes the creative industries get seen as a ‘soft’ option, something that doesn’t require intellectual rigour or hard skills. But HOME employs over a hundred people directly (and a lot more indirectly). We need staff who are fluent in Spanish to communicate with directors and producers sharing work at our annual Spanish film festival.  We need people who can imagine an amazing set design, then create an accurate scale model on a computer.  If you love computer games or electronic music and really love figuring out what bits of code helped make them, we need you!

We need creative, technical, engaging, meticulous, numerate, artistic and friendly people, and we need a constant supply!  The Creative industries were (at least until COVID-19) the fastest growing part of the UK economy and employ almost two million people in the UK. Most of us aren’t performers – we’re curators and educators, producers and communicators, technicians and designers.  HOME engages with schools and colleges, runs workshops, projects like BFI Skills Academy and offers £5 tickets to 15 – 25 year olds, because we want the young people of Manchester to have a chance to see the reality of our work for themselves, and see themselves in our work!

We need students, and their parents and friends and teachers, to understand the skills we are looking for and the type of work we need doing.  Like all employers, we want highly skilled young people to choose our industry, so some of this is selfishly motivated! However, it’s also important to us that Manchester remains a happy, connected, creative and busy city.  By spending time and resources with young people, we’re investing the future of the city that is our home, and ensuring it is in the hands of people who think imaginatively, think about others and always strive to improve.  Incidentally, they are also skills we look for!

The HOME BFI Film Academy takes place at HOME in Manchester each year and is a bespoke programme that prepares aspiring young filmmakers aged 16-19 for work in the industry. The course is led by industry professionals and includes participants working together on a short film production, as well as undertaking lectures and masterclasses that cover the history of cinema, an introduction to world cinema and British film plus film certification, programming and how to make steps into employment.

Films made on the course have been screened nationally and have won awards. The course has run for nine years and has seen alumni go on to gain university places, training at the National Film and Television School, successful funding grants to create their own work and employment on international blockbusters including Star Wars and Wonder Woman.

Young people can apply to this course each September. Information on how to apply will be available in September on the jobs section of HOME MCR's website.

You can also read about one of our students from the Industry Excellence Academy for Creative and Digital Media who secured a place in the HOME BFI Film Academy.