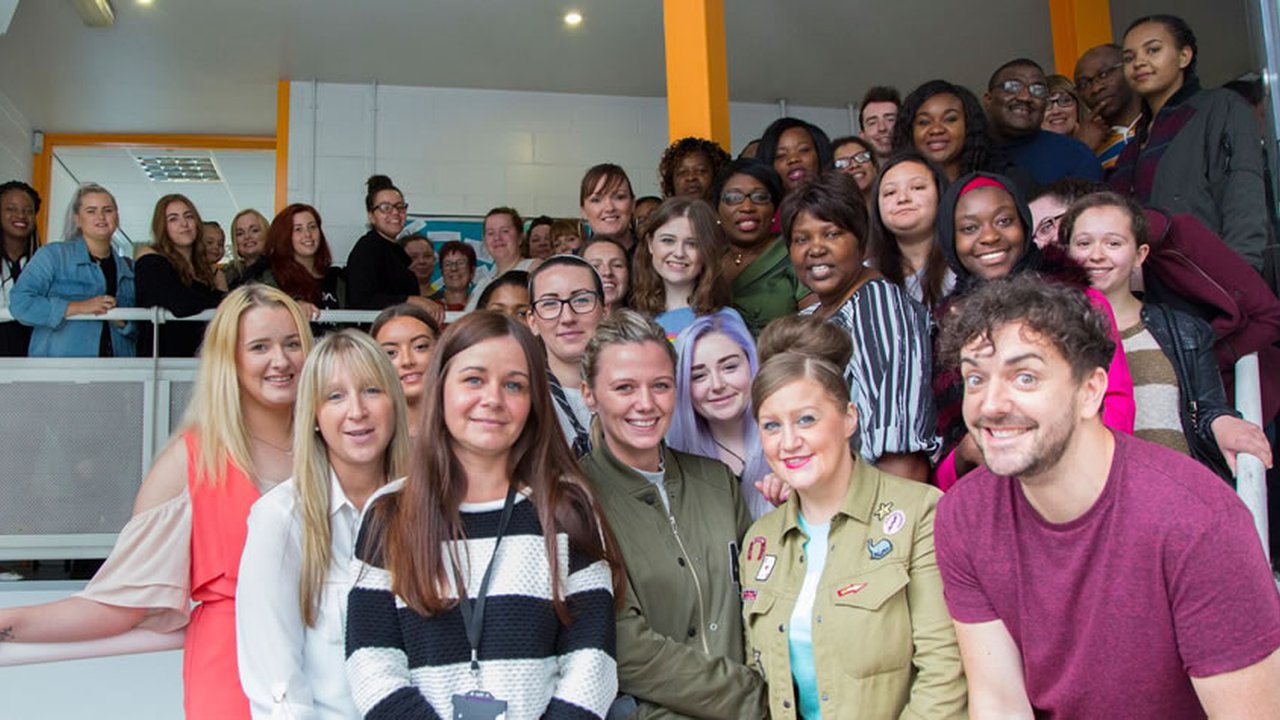 Students from The Manchester College School of Nursing and Midwifery celebrated the completion of their Access to HE Diploma at a graduation ceremony held at the College’s Nicholls Campus.

Head of Department Michelle Tocher welcomed the students to the event. As part of her speech Michelle said: “Eighteen months ago you made a leap and took the decision to join us. It’s been tough but you all came along and you did it and we are extremely proud of you. This afternoon is for us to celebrate your successes and revel in your achievements.”

The students, who graduated from midwifery, physiotherapy and nursing courses, were delighted to have the opportunity to celebrate with their fellow students and tutors one last time before they move on to the next step in their careers.

celebrate your successes and revel in your achievements

Michael Owen was one of 12 students who received a special award for the most significant contribution. He was nominated by his tutor who said “you motivate your peers and keep us all smiling”. Michael, who graduated from the Access to HE Diploma in Nursing, said: “I was working as a healthcare assistant on a surgical ward but wanted to progress so joined the course. I worked full time while studying, but I found it okay. If you put your head to it you can do it – I managed it and so can others. I’m now looking forward to starting my nursing degree in September.”

Jessica Scott, graduated from Access to HE Diploma in Nursing (Fast track). “The course was good but challenging. It was intense as I worked full time alongside looking after my child, but worth it. I’m now going on to study mental health nursing at university.”

Another student to graduate from the Access to HE Diploma in Nursing (Fast track) was Jessica Richardson: “I worked in an operating theatre but I wanted to progress so I joined the course. It’s been hard, I was ill during the course but everyone was really supportive. I’m delighted to have graduated and I’m looking forward to going on to university to study children’s nursing.” Well done to all our Access to HE Diploma students!