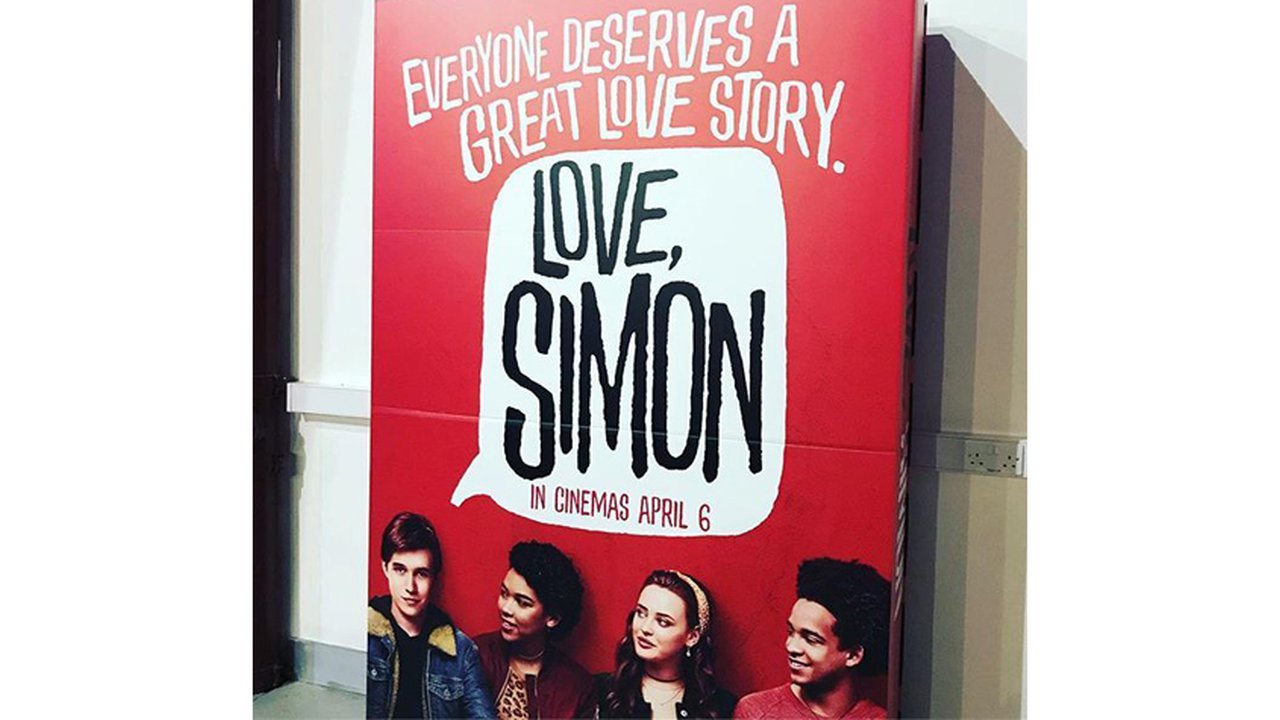 Our Level 3 Creative Media students got an exclusive viewing of new movie Love, Simon ahead of its release following their work on a week-long media camp with studio 20th Century Fox.

The students were tasked with creating a digital campaign to promote the film, with teams pitching their ideas to representatives from 20th Century Fox.

Watch the highlights of our students’ trip below and read more about their work on the campaign here.