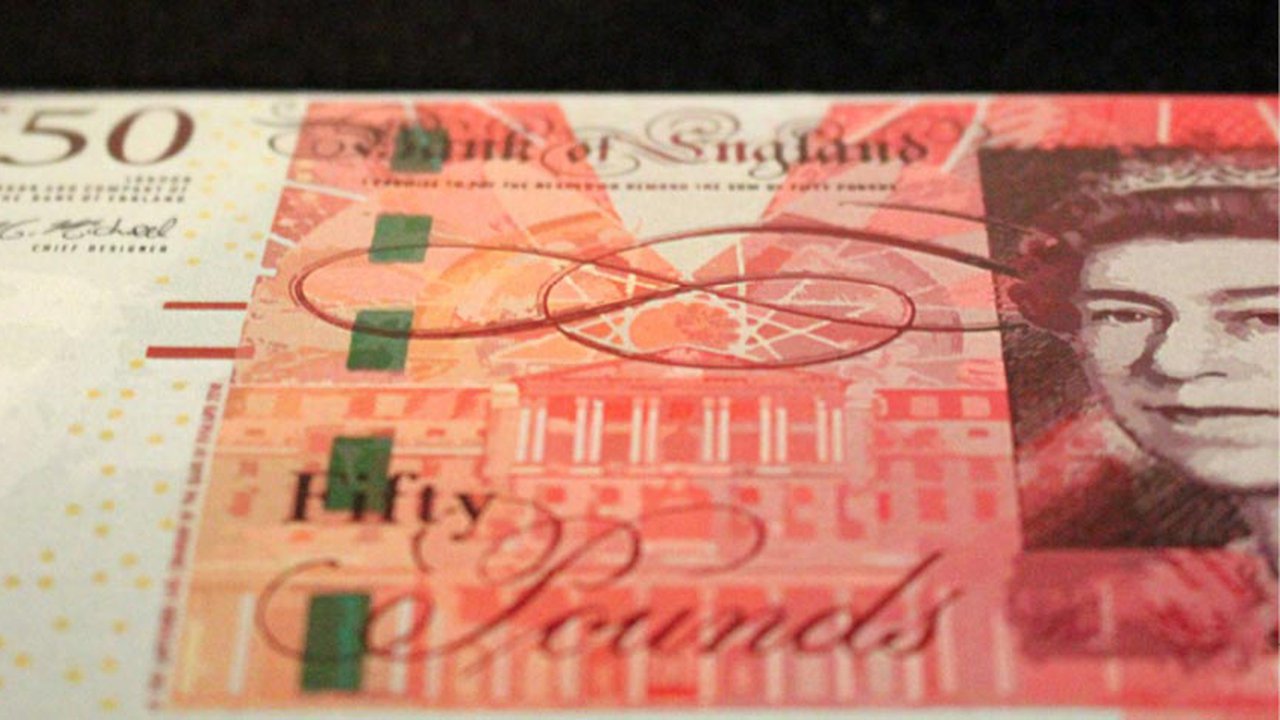 Outgoing and confident Nicolas was nearing the end of his second year when he saw an opportunity literally land right in front of him. A British billionaire (owner of the global engineering and industrial company Langley Holdings) landed his helicopter on the housing site where Nicolas lived. Nicolas grabbed his CV - a clever print job with the image of a £50 on the front – and he stuck it to the door of the helicopter.

A few days later he got a call from said billionaire, offering him an interview. After securing the job Michael popped in one day to tell us how he was getting on, arriving in a brand new Toyota GT86!

Find out more about our Creative and Digital Media courses.