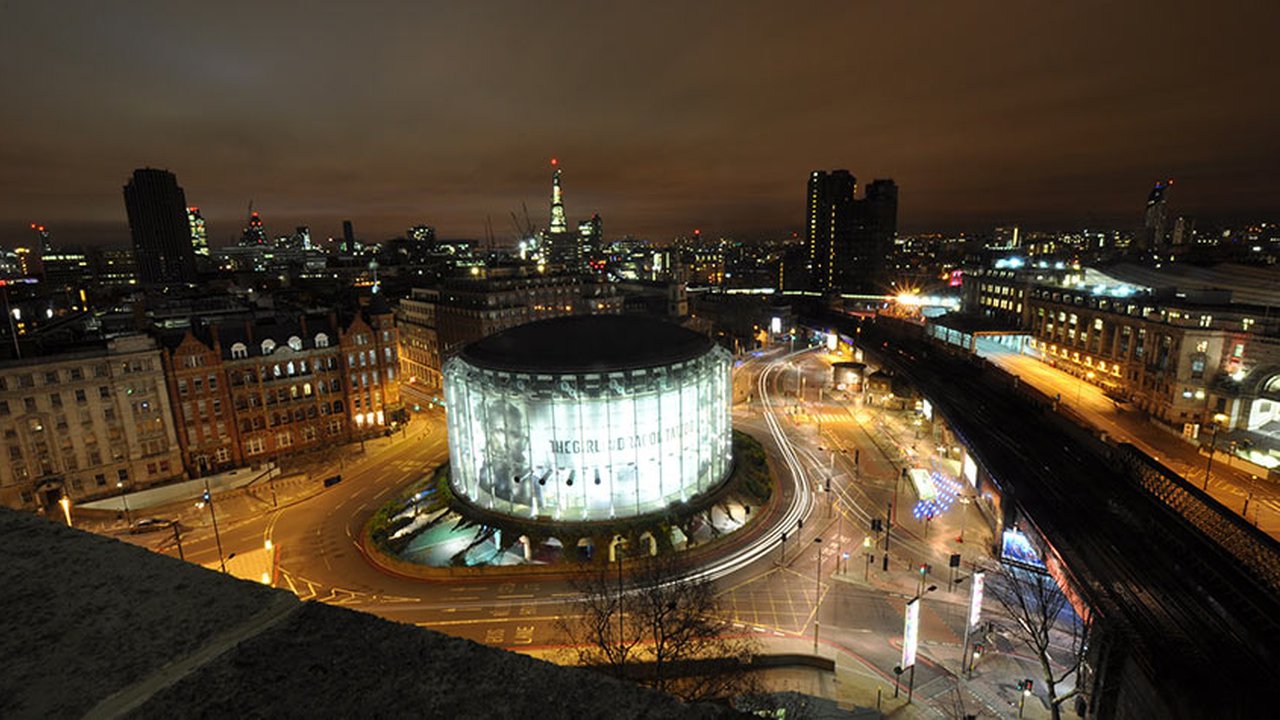 Jessica’s Right at HOME with the BFI Academy

Workshops during the academy included:

Jessica Cande said: “It's been an intense experience which has taken over my Wednesday afternoons, entire Saturdays and the whole of a half term holiday. However, the experience has enabled me to gain experience as a film maker and has bettered the standard of my work in college.”

Academy participants were also encouraged to undertake a Silver Arts Award, a Level 2 qualification on the Regulated Qualifications Framework (RQF) and demonstrating continued learning as part of their placement. This will look fantastic on Jessica’s CV and set her apart from the competition when applying for future work.

Jessica plans on going to University to study Broadcast Journalism and has applied for similar course pathways at other Universities across the country.

You can view Jessica's work here:

To find a course relevant in Business, Creative and Computing Industries, view our online subject area guide or alternatively call course enquires on 03333 222 444.