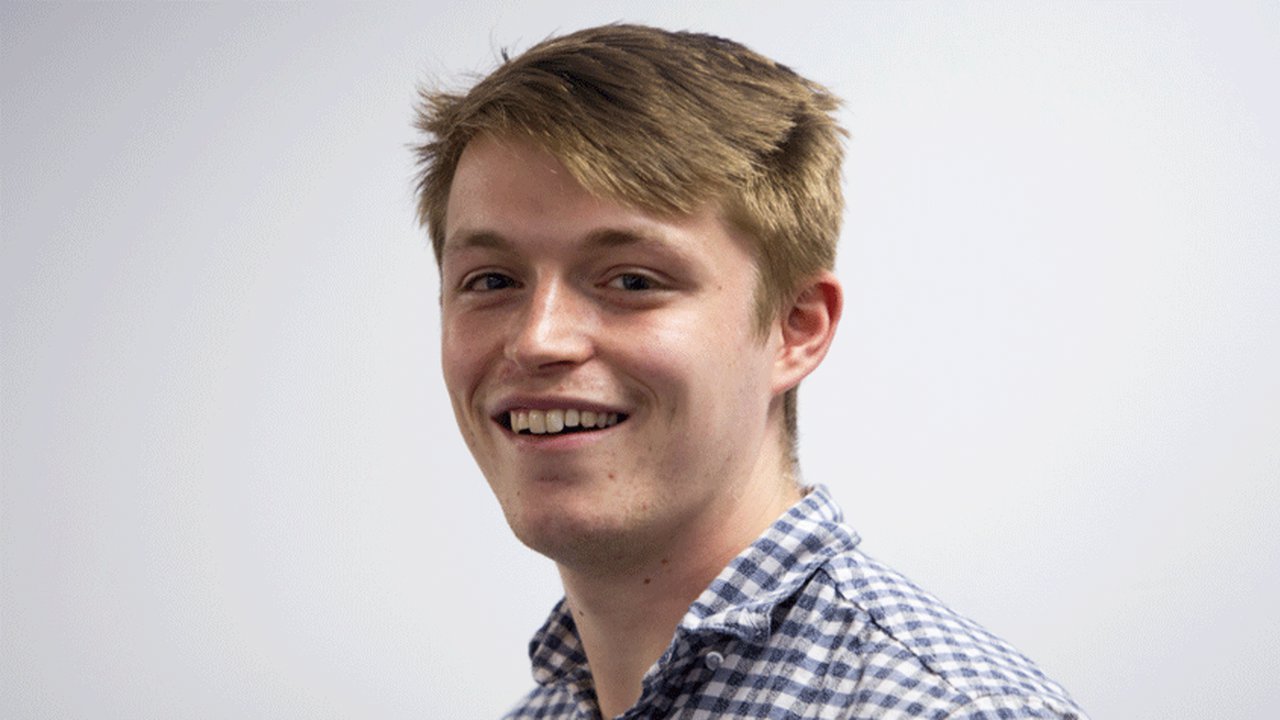 The Students’ Union (SU) is on a two week whistle-stop tour of The Manchester College and UCEN Manchester campuses to officially open a series of dedicated SU spaces.

SU president Sam Lowe will be touring campuses from tomorrow Tuesday 5 to Friday 15 February, and officially opening the new spaces in a bid to make the SU more visible and accessible.

Based at Openshaw, Fielden, St John’s Centre, Shena Simon, Nicholls, Northenden, and Harpurhey campuses, these will include a mixture of classrooms and sections of common rooms and canteens.

They will all be clearly marked with SU logos but some will focus on The Manchester College students and others UCEN Manchester students.

The news spaces will enable union members, Students Reps and the Student Council to support:

They will also encourage students to drop by and speak to the SU more easily.

Sam Lowe (pictured) said: “The launch of these spaces officially starts a new chapter for The Students’ Union.

We want to be a more permanent and identifiable aspect of student life, so having the new spaces will help us to become more deeply integrated into the culture of both The Manchester College and UCEN Manchester staff and students.

Find out more about The Manchester College Students' Union here.