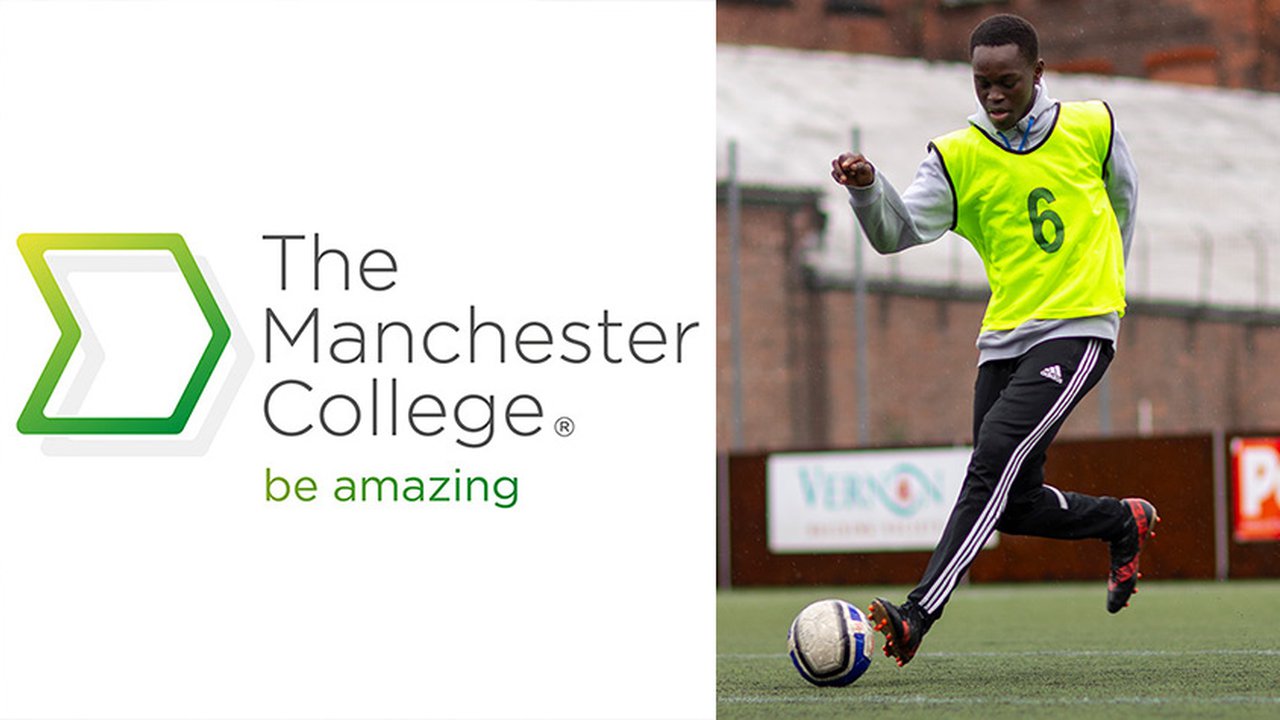 Chiekh has first team ambitions after signing for Fleetwood Town

Former College student Chiekh Thiam has been working hard to get ready for the new football season with Fleetwood Town, after signing a contract with the League One club.

The 19-year-old, who recently completed the final year of his Football Scholarship Programme with The Manchester College, signed a two-year deal with Fleetwood, with the option of further year, and is now training with the club’s Development Squad.

“I was so happy to sign my professional contract, it felt really good,” Chiekh said. “Training has been going well. Pre-season has been hard going but I’m getting used to it now.

I just want to work as hard as I can and push for a place in the first team.

Alongside studying at The Manchester College, Chiekh played for North West Counties side Stockport Town. It was during that time he had trials for Stockport County, which is where he was spotted by Fleetwood’s Academy Manager. After impressing in a friendly against Ipswich Town, Cheikh was offered his contract, and he thanked his College tutors for helping him to develop his game.

He said: “I came to the College because I knew Carlos Mendes Gomes, who studied here and went on to sign for Morecambe, and I had trained at the Nicholls Campus before. I spoke to the tutors who made things clear for me that if I went there, worked hard and played well, then there could be chances for me.

“The tutors have been great because I like coaches who tell you when you do well, but also tell you what you need to work on. I worked with them and on my own away from College to improve my game.

“I would recommend the College to others because it helped me a lot. The pitch is there every time you need it. Get on the pitch, go to the gym and do what you need to do.”

You can apply now to The Manchester College’s Centre of Excellence for Sport and find out more about its brand new facilities, opening at our Openshaw Campus in September 2021.