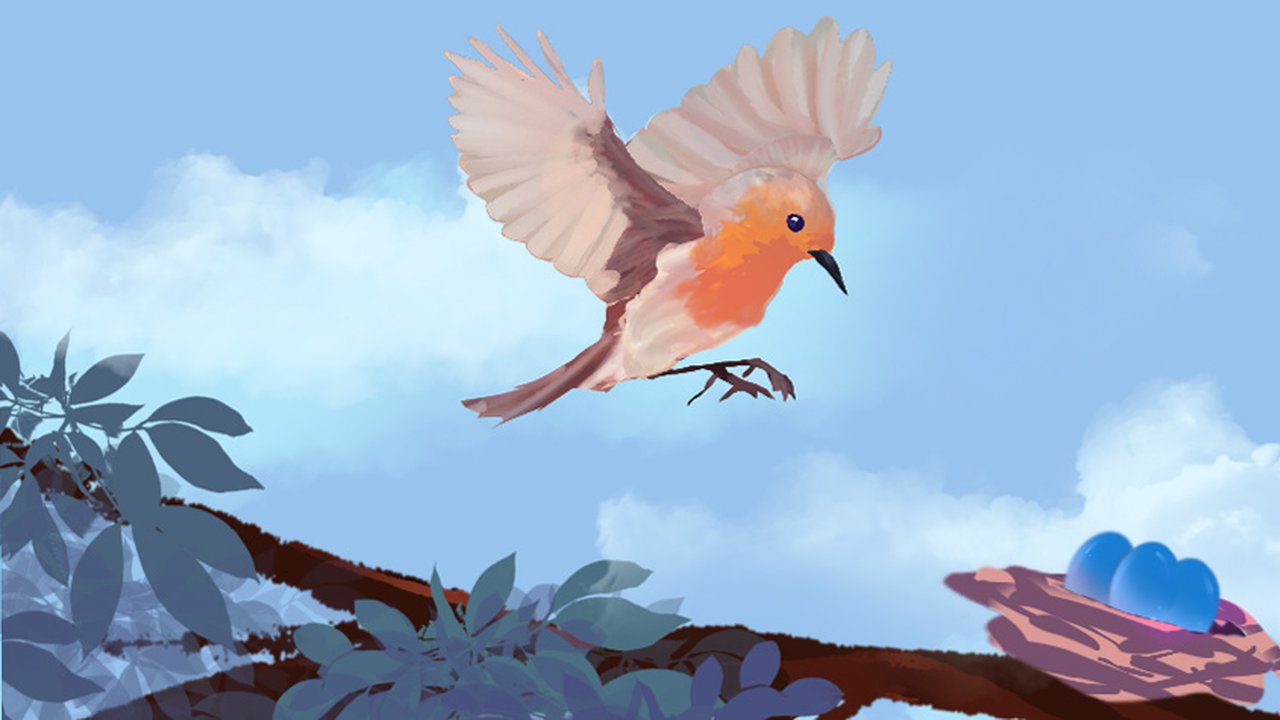 The second year students have had their work shared by the national charity as part of their annual Big Garden Birdwatch Campaign.

Students at The Manchester College’s Industry Excellence Academy for Creative & Digital Media have had their work shared by the Royal Society for the Protection of Birds (RSPB) as part of a national campaign.

The second year Animation, Graphic Design and Digital Art students were briefed by the charity to make an animation, short film or series of images (photos/graphics/illustrations) drawing attention to RSPB England’s social media platforms in the run up to the RSPB’s biggest annual campaign – Big Garden Birdwatch.

Acting as both an assignment and invaluable real-world industry experience, the students produced some stunning work which has already been shared across RSPB England’s Facebook and Twitter channels, such as this short video from Tia-Lily Gooderham.

Beth Markey, Communications Officer at RSPB England worked with the students and was blown away by their talent. She said: “This year, RSPB England has been working with the Manchester College on the creation of designs and animations for the RSPB’s biggest campaign - Big Garden Birdwatch.

The process gave the students real-world insight into working within brand specifications, brief and deadline and their enthusiasm shone throughout the project.

“Working with tutor Katy Rushton, we were able to pull together a brief that was both easy to understand and fit into the students learning programme. We left the brief fairly open to give the students creative freedom and encourage them to come up with their own concepts. This proved to be the right move - my colleagues and I have been so impressed with the materials produced. The student’s creative aptitude was evident in their ideas and in their final designs.

Tutor Katy Rushton added: “Working with RSPB England on such a big campaign was a great opportunity for the students to engage with real work experience but also use their skills and creativity for an important cause.

“Attending client briefings and receiving real feedback was so valuable to the students and really mirrors what it's like to work in industry as they had to work with professional expectations such as following brand guidelines.

I was so impressed with what they achieved and the standard of work produced. Seeing the first post on RSPB England’s socials was a very proud teacher moment.

RSPB England’s Big Garden Birdwatch Campaign, the world’s largest garden wildlife survey runs from 28-30 January. To find out how to get involved and for a free guide, visit their website.

You can also learn more about Creative & Digital Media courses at The Manchester College and apply today.