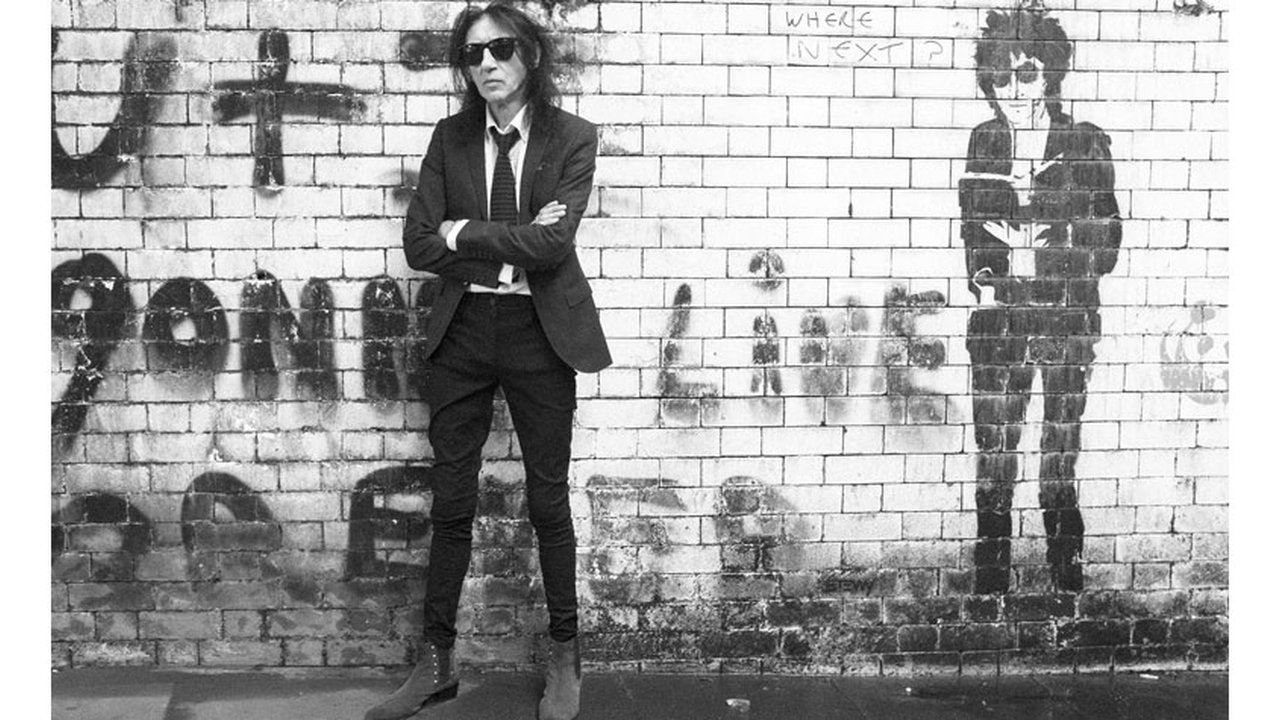 Musicians Clint Boon and The Happy Mondays, boxer Ricky Hatton and poet Lemn Sissay are just some of the famous faces from Greater Manchester that feature in a stunning photography exhibition by students from The Manchester College.

Over 30 movers and shakers who have influenced Manchester life and made a cultural difference to the city have been photographed for the ‘Greater Mancunians’ exhibition by 30 Level 3 Photography students from the College’s Northenden campus.

The ongoing project has been a year in the making, with students gaining unparalleled access to stars of music, sport, art and business, and directing each individual photo shoot to capture a series of striking yet intimate shots.

Photography tutor Harry Potts said: “The project started when former student Harry Yeates photographed his idol John Cooper Clarke for his end of year project. The other students asked to do more and it just snowballed from there.

“I’ll set the meetings up, but then it’s down to the students to direct the photo shoot and create the image. The celebrities are quite happy to help our students and have been very accommodating during the shoots, which have taken place in the studio, down an alley or even up a ladder.

“The project not only gives the students great industry experience and some fantastic images for their portfolio, but the one thing they gain the most is confidence and life skills to be able to direct their subject and create some truly memorable images.”

Student Katie O’Neill, who completed her Level 3 Extended Diploma in Photography with a distinction and is set to study BA Photography at Falmouth University, said: “Over the past two years, I have photographed Bill Roach, Tierney Heap, Take That, Robert Powell and Graham Nash. Each photo shoot has allowed me to gain new knowledge from different experiences, from having only 10 minutes to get the shot to capturing fast movement. This has helped me to build up my skills and confidence, and has given me insight to working in a fast paced environment and working with others to create a project.

“Having my work featured in the exhibition is really exciting. I love people being able to see my work and I love watching their reactions to it. I am proud and thankful to be a part of this project.”

Read all about the project at the Greater Mancunians blog www.greatermancunians.blog

Visit The Manchester College wesbite to find out about the range of Creative and Digital Media courses available.