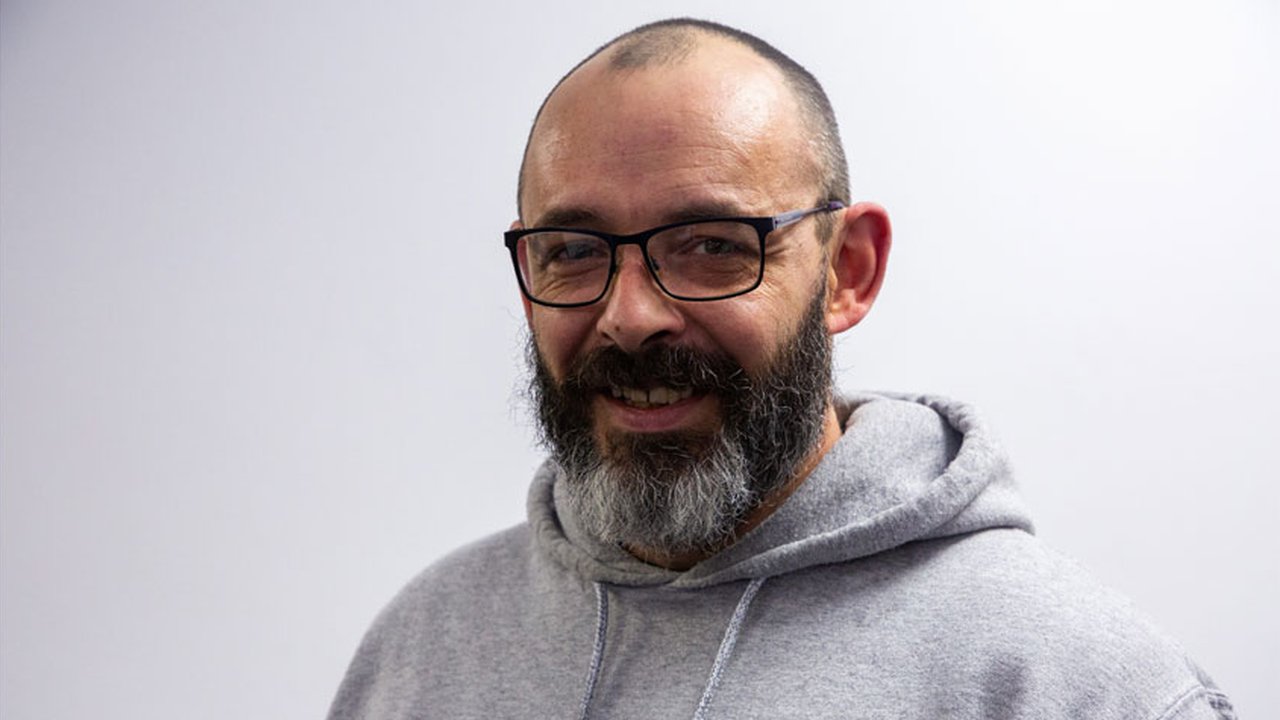 Help is at hand from super tutor Gary

A joinery tutor and carpenter from The Manchester College is using his skills to do amazing things both professionally and personally.

Gary Wallworth is set to make an appearance on national prime time TV programme ‘The One Show’ after being filmed assessing DIY tutorials carried out by a family of DIY novices on a range of different projects.

The tutor, based at Welcomb Street next to Openshaw campus, was approached to share his professional knowledge to help viewers take on a range of household jobs.

He said: “It was a bit of fun filming for The One Show. The couple were DIY novices who were attempting to follow YouTube tutorials, and I gave feedback on the jobs they’d attempted to do, which I found interesting to see.”

Gary is also putting his experience to good use by joining an army of trades people travelling across the country to help a plumber who was left unable to walk after falling from a ladder.

He is part of the Band of Builders (BoB), a self-described ‘movement’ of tradespeople who undertake construction projects for families who are going through tough times.

Gary will be travelling to Pen-Y-Garnedd in Wales over the Easter holidays to help a fellow tradesman Peter Cape, a 46 year old plumber and BoB volunteer, who found himself wheelchair-bound after suffering serious injuries in December 2018.

Band of Builders visited the Level 2 Carpentry and Joinery students in December 2018 to talk about the work they did and the online ACT (Apprentice Training College) group, which allows students to share construction projects and receive professional advice.

Gary said: “For any tradesman or woman, getting injured is your worst nightmare. Peter’s done so much to help other people, when I heard about what had happened to him, it was a no-brainer to try to do something to help him.”

Find out more details about our Construction and Engineering courses.