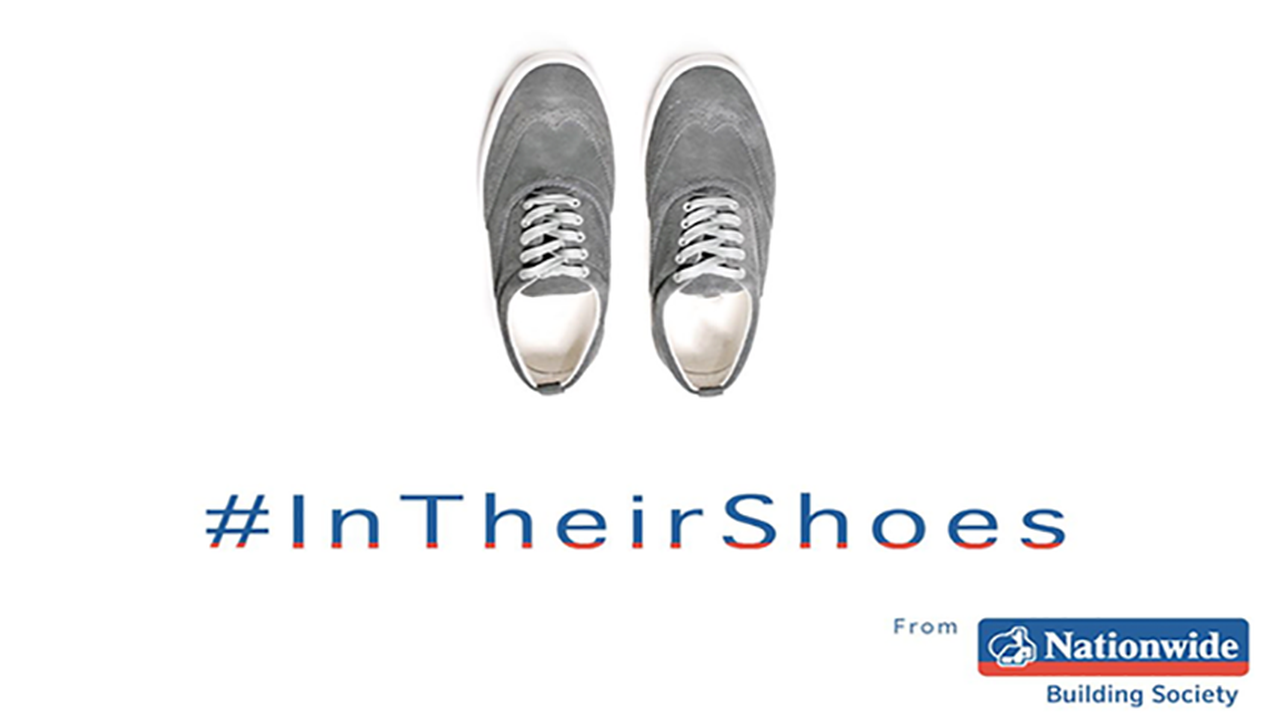 Stepping into business with the right foot forward

Level two and three Business and Animation students from The Manchester College impressed at an industry standard advertising competition in London.

A team of four students were invited down to the VCCP media agency offices to compete in the final stages of an advertising heat for household building society, Nationwide.

The group pitched a campaign to combat online hate against three other colleges and were declared the winner for their "In their shoes" campaign.

The team from Nationwide were so impressed with the winning pitch, the students were invited to present the idea again at the Nationwide Head Office in June.

Ben Mallins, Account Manager at VCCP said, “What we liked the most was that the students thought beyond the traditional media channels and their presentation was really impressive."

This project was ran by Ideas Foundation who have a partnership with the College to help students from diverse backgrounds get into the creative industries.

Leonia Goromba, Project Leader, Business Support at Ideas foundation said, “The students produced some absolutely phenomenal work during the session! It really goes to show how instrumental the Ideas Foundation is in introducing young people to the creative industries.”

Find out more about our Business courses and Creative courses.